UK: Golliwog Flees to Malawi After Being Convicted of Abusing a Child 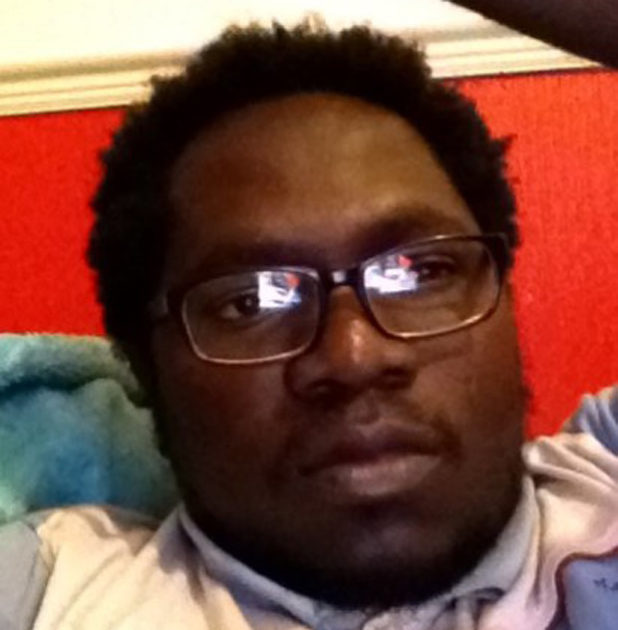 Better for these primates to return to Africa than for whites to accommodate and feed them (both in and out of prison) for the rest of their lives.

A child abuser who was sentenced to nine years has fled justice – to Africa.

Maclear Dilla, 40 was convicted by a jury in his absence at Mold Crown Court last month after he failed to turn up.

The former factory worker committed offences against a girl aged under 16 when he lived in Bethesda, Gwynedd and in Chester between 2006 and 2008, the court heard.

Dilla had pleaded guilty to one charge of kissing her but denied five other allegations of sexual activity with a child, including having sex.

In an impact statement the girl, now a young woman, had said she didn’t feel safe with men, and was insecure in company.

A crown court arrest warrant has been issued. 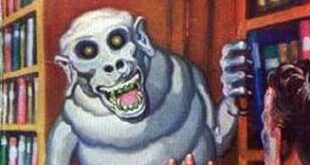 UK: Woman Arrested for Telling Tranny to Not Use Women’s Bathroom