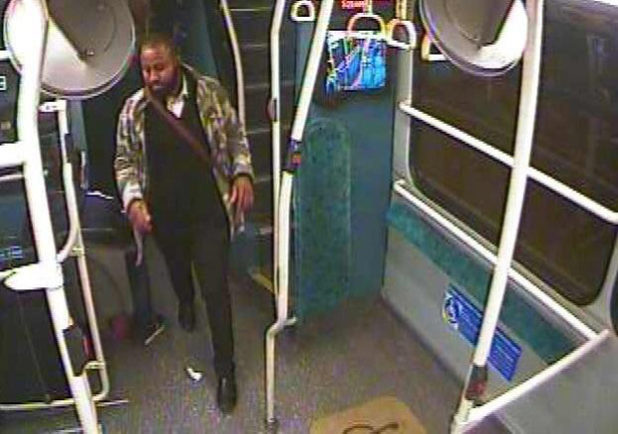 The fact that the victim was in her 50s is enough to know this was a negro.

Who else but a nog would choose to rape an elderly woman?

A picture of a man police wish to speak with has been released after a woman was raped in Mitcham.

Police were called on October 5 to Montrose Gardens following reports that a woman had been raped by a man in a nearby alleyway.

Officers attended, and the woman, aged in her 50s, was taken by the London Ambulance Service to a south London hospital for treatment.

She is being supported by specially trained officers.

Detectives from the Met’s South West Command Unit are investigating and have released an image of a man they want to speak to in connection with the incident.

This image is taken from the 264 bus minutes before the assault is believed to have taken place.

The unknown suspect was reported to have gotten off a bus at Stop H Upper Green East before crossing the road towards the victim. 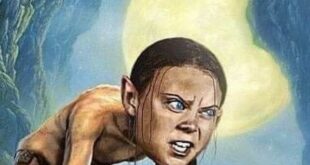