I had suspected whites were to blame.

Murderous Walmart manager Andre Bing reportedly had a manifesto on his phone — as well as a “list” of colleagues he wanted to target when he gunned down six people in his Virginia store.

A law enforcement source told WAVY News that the manifesto was found after Bing, 31, killed himself following Tuesday night’s bloodshed in the busy Chesapeake store — just days before Thanksgiving.

In it, Bing whined about recent, unspecified changes to his employment status and complained about other employees harassing him over it, the source told the local TV station.

First responders also “found a list near the shooter’s body of employees he presumably wanted to target,” one of the station’s reporters tweeted.

It would appear to back claims by one new staffer, Jessie Wilczewski, who told the same outlet she was convinced the laughing gunman had planned his massacre.

She believes Bing hunted people he “had issues” with — and spared her life, telling her during the rampage: “Jessie, go home.”

Authorities also revealed that the white psycho was radicalized by the enigmatic livestreamer known only as “Kai Clips.” 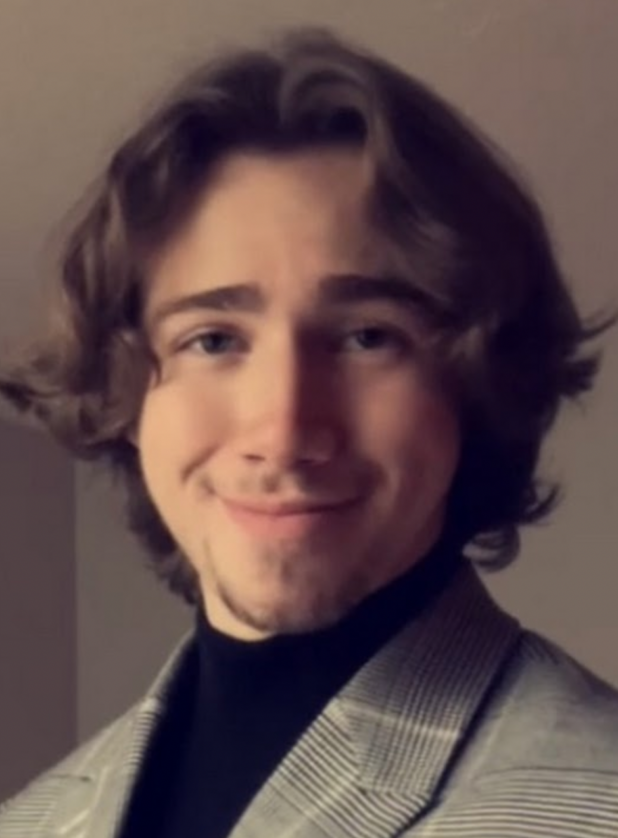 One of Bing’s neighbors supposedly complained about Bing blasting replays of Clips’ livestreams through the walls at 4 AM. “I must have woken up to ‘Suckle Gang’ memes 74 times in the last month,” the neighbor said, adding, “I never thought it was funny.”

Experts on Gen Z livestreamers told the Stormer that Clips is “off the goop fr fr no cap.”

Commenting on the tragedy and Clips’ involvement, fellow livestreamer Paul Town is believed to have said, “I knew this was going to happen. It’s just obvious. Walmarts are not the kinds of places you want to go to.”

As to what should be done about these issues with Clips, Paul Town argued, “firstly, Kai should go to prison. He radicalized this Walmart shooter with his memes and deadpan gags and now those dead people can never get their lives back.” 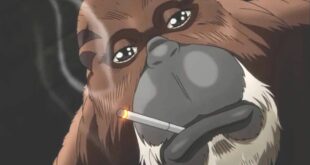 WHO Announces That Monkeypox is Now Called “mpox” to Avoid Stigma 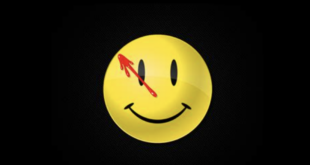 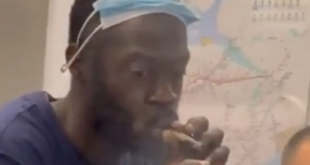