This is why some people want to bring Freedom and Democracy to Iran.

An Iranian women’s rights activist has been jailed for a total of 24 years – including a 15-year term for ‘spreading prostitution by taking off her hijab’.

Saba Kord Afshari, 20, was handed the sentence Tuesday by Tehran’s Revolutionary Court after being found guilty of removing her headscarf as well as ‘spreading propaganda against the state’ and ‘assembly and collusion’.

Afshari and her mother, Raheleh Ahmadi, had been prominent members of the White Wednesdays protest group, which spoke out against the compulsory hijab.

The pair routinely posted videos of themselves walking around the streets of Tehran without their headscarves to encourage other women to flout the law.

She was first arrested in the Iranian capital in August last year and jailed for a year, according to Iran Human Rights Monitor.

Afshari was released in February but continued to protest against human rights abuses by the Iranian regime, which saw her re-arrested in June.

Meanwhile, in countries with Democracy: 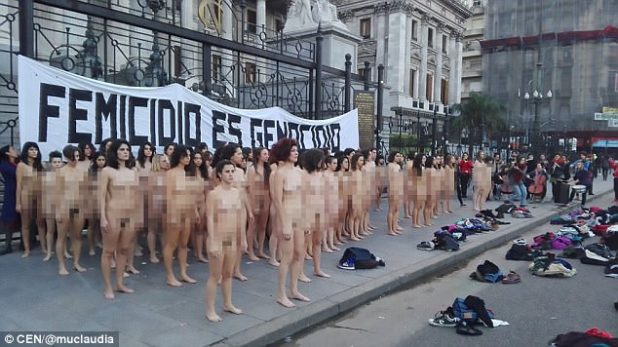 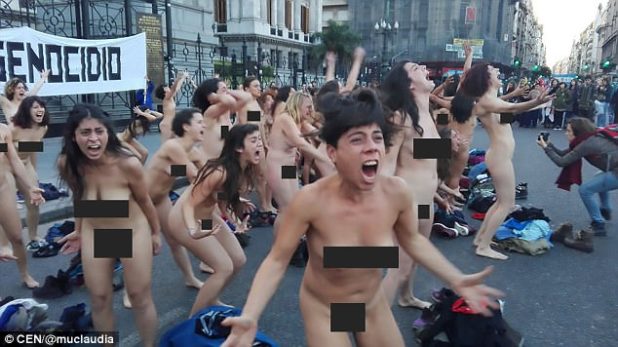 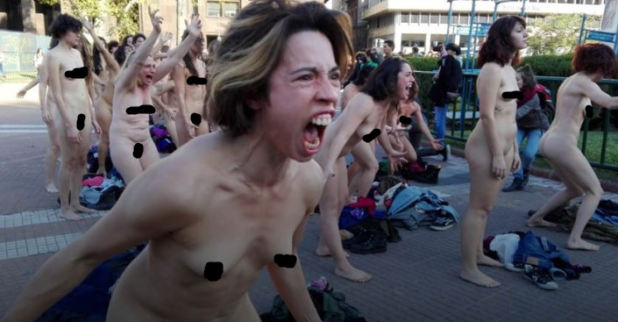 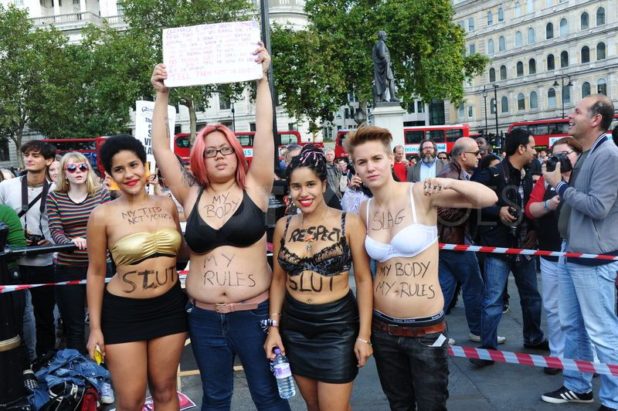 Arresting women for removing any of their pieces of clothing in public is better than allowing the wet vipers to taint everything with obscenity. 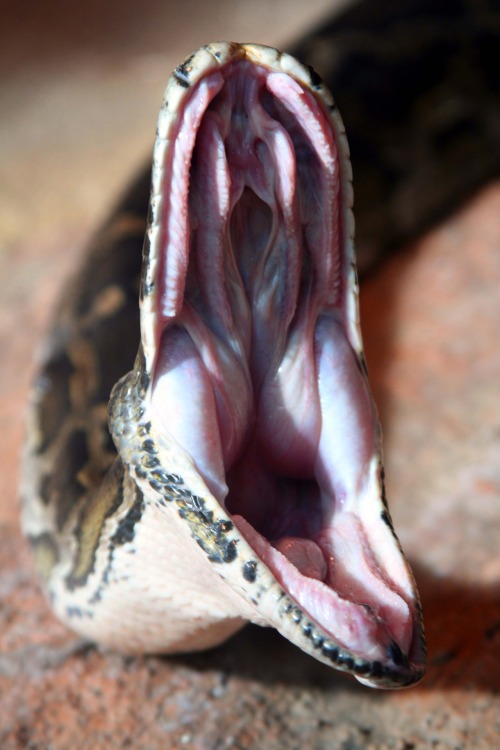 Iran’s approach to women is funny and all, but they’ll keep trying to take their clothes off no matter what the law says.

Women hate clothing. If it were up to them, they’d be naked and barefoot as much as possible in as many places as comfortably possible.

I (32F) live with my boyfriend (35M) of 5 years. We live together in an awkwardly shaped apartment with a long, narrow living room and a tiny bedroom. As a result, our dresser is in the living room.

After work, I like to come home, greet my boyfriend who’s usually relaxing on the couch, and change into my gym clothes. While I’m changing in the living room, we usually talk about our day. Well today, I started telling him about an annoying co-worker while I was topless. Out of nowhere, he abruptly stops me and curtly says, “don’t talk to me when you’re naked”. I was really taken aback by this. Embarrassed, I went into the bedroom to dress in peace.

Angrily, I came out and asked my boyfriend why he suddenly had a problem with me being naked. Before I get into his reasoning, I will admit that I am naked quite a bit. For instance, after I shower I like to do a naked Kermit style dance to dry off in front of him. Anyway, his discomfort is that seeing me naked all the time makes it less special when we have sex. He even mentioned that this issue came up in Seinfeld and that Jerry would side with him. I don’t know about this, I feel like I have a right to be naked, but I don’t want him to feel uncomfortable either.

But the replies to that post are even more revealing.

I (F) am also always naked. I’ve had one guy who felt like your man and the rest loved it. My fiancé asks me to grab contacts in the morning when I’m getting ready so he can see (which I love). I put on my clothes very last: half cuz I love being naked and half because we have a million fur babies and I don’t want my clothes getting furry. TBH my current and ex’s have laughed because we drive home and I walk in the door and my clothes are already off as their coming in the door behind me. I HATE clothes.

I resonate with this. I’m most of the time naked because it just is the way to feel very comfortable in my home. I’ll put clothes on for other people obviously but I’m buck naked by myself almost all the time.

Same! I HATE pants/clothes. My kids are like this too. The minute we get home from the store or being wherever my daughter’s are like “Can we take our pants off now?” It’s adorable, honestly. Like fk yeah get comfortable we’re home for the rest of the day now, lol.

Haha my sister, my niece and I were the exact same way when we lived together. We used to joke about it all the time. Our mom thought we were weird for never wearing pants but it was so comfy. Now I live with my SO and we are just naked all the time lol

The solution isn’t to mandate by law that women can’t take their clothes off.

We’ll call it the Naked and Barefoot law.

Why do women need clothing anyways? They don’t go hunting and they don’t do anything worthy when they’re outside.

Clothing is inherently masculine because it is men who go outside the cave and fight against the elements and wilderness to bring something back home. Women are meant to stay inside, warm and protected. 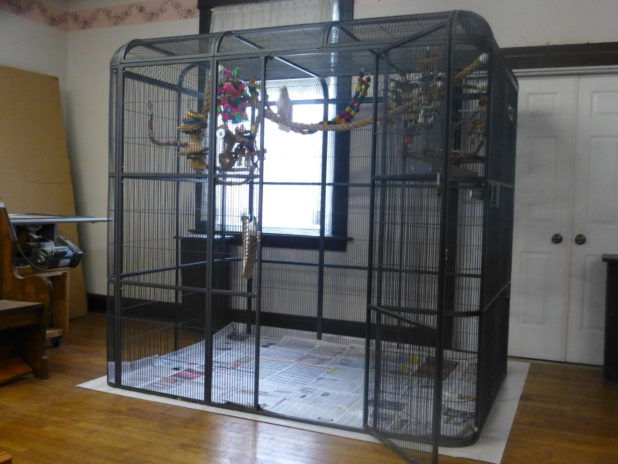