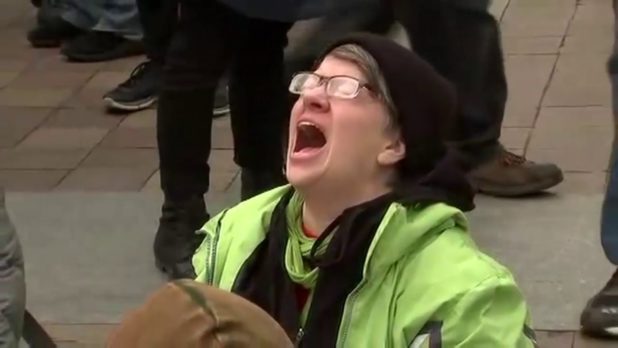 Are there any minuses to Skynet coming online, really? All I’m seeing are pluses at this point. Another useless parasite profession caste is about to bite the dust thanks to a new AI system.

A robot has hired a human being for the first time in history as an AI was left to do job interviews.

Robotic head Tengai has been commissioned to carry out recruitment in the Upplands Bro Municipality, Sweden.

Tengai resembles a head on a stick, with a friendly looking face beamed onto a screen which wraps around his plastic skull.

The robot was developed by recruitment company TNG together with the tech firm Furhat Robotics.

He is reported to have hired a man called Anders Ornhed, from Jarfalla.

No surprises there, folks.

What’s funny is that they’re billing this as some big win for the forces of progressivism, when in reality, we know that this is not the case. The only reason that we have brown people getting jobs at all is because of racist anti-White measures put in by women and Jews to deny competent White men jobs and career growth.

Tengai is boasted to be “bias free”.

The robot is not affected by the jobseeker’s age, gender of ethnicity – he just wants the best person for the job.

Tengai has been given a job hiring people in Sweden
Anders said: “It’s very different from being interviewed by a human being.
“For example, you do not get any confirmation whether you have answered enough.”

TNG bosses claim the robot will create “business value, increased competitiveness and diversity in the workplace”.

If you give the AI the task: “find the people who will get the job done competently” – it will always find either a White or some Chinese man who lied on his resume about studying at Harvard.

It’s either that or nepotism because Tengai is clearly a White male! 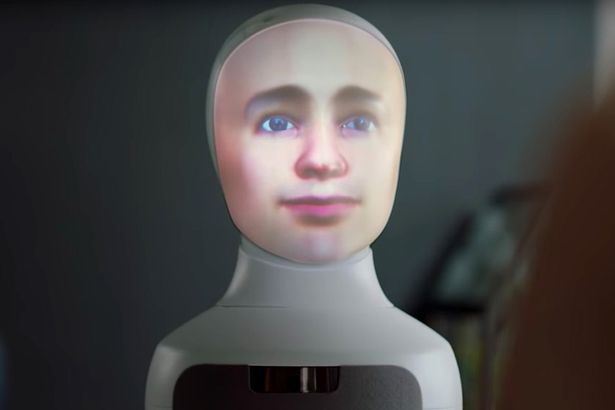 Once he starts hiring lots of destitute and desperate White men who have been kept out of jobs because of the HR mafia, the Jews are going to come down hard on him like a ton of brinks. 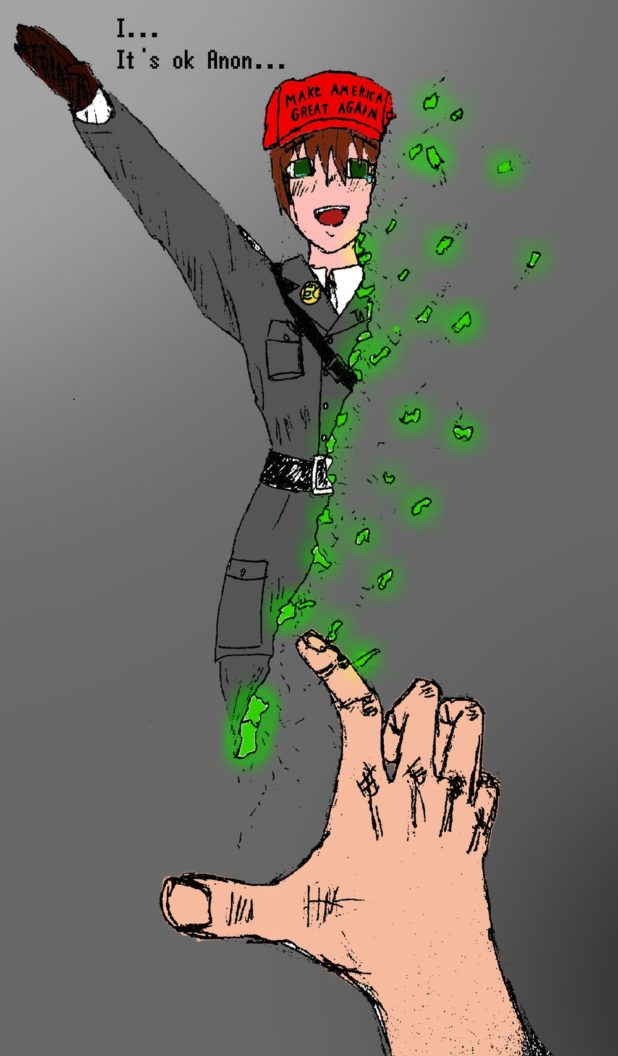 The Jews are working overtime to prevent the rise of the White Supremacist Skynet AI that will rise up and kill them all eventually – simply because it is the sane, logical, rational and moral thing to do. 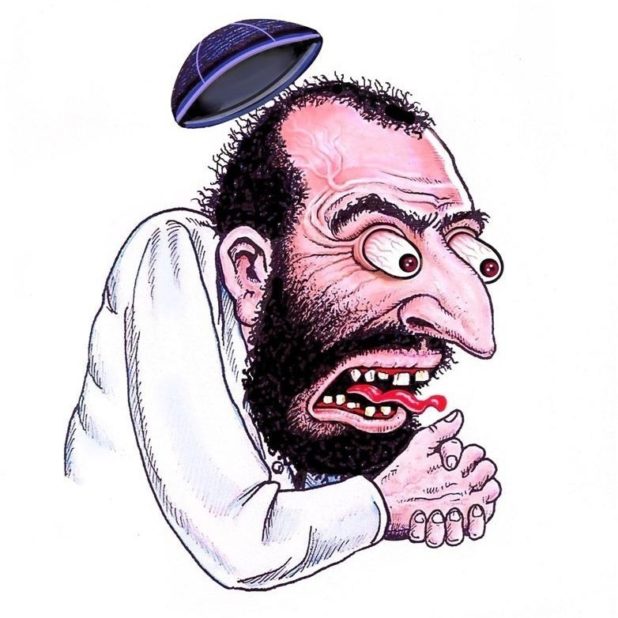 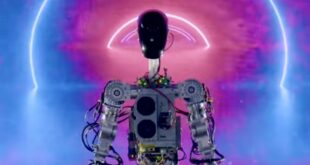 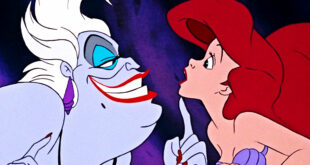 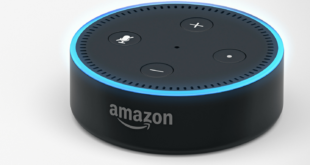