Based Zoomer Calls Out Charlie Kirk for Advocating Mass Immigration! 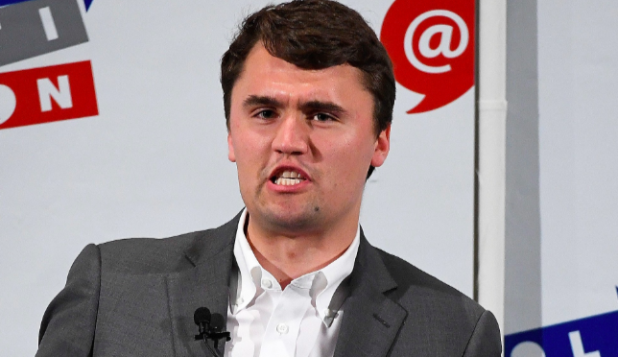 First things first: Charlie Kirk is now officially a Boomer. You can tell because he’s shilling and because Zoomers hate him.

And they’ve now moved on from e-mobbing his Twitter feed to violently raping him with facts and logic IRL during his college tour for Turning Point USA (TPUSA).

@charliekirk11 grilled on California's downfall due to Hart-Celler: "My home state has gone to shit, and it's mainly because of mass immigration".

In the clip, from an event at the University of Nevada, Reno, on October 7, the based and intrepid Zoomer demands that Charlie Kirk explain his totally morally bankrupt pro-migrant Conservative position. The lad hammered the villain Kirk with stats and history – and did so without spilling his spaghetti even once.

He challenged Charlie to address the following issues:

Charlie, predictably, fails to address any of these points, tries to ignore the Zoomer and tries to return to the script.

He literally says “America is a nation of immigrants.”

He also literally said that we shouldn’t even consider the fact that 80% of immigrants vote Democrat.

@charliekirk11 claims 400,000 immigrants come in per year when it’s actually 1.1 million, won’t answer whether that number is sustainable for any first world country (2/2) pic.twitter.com/hsyfVGtEau

It was a total and complete blowout. Any self-respecting man would have committed seppuku after this. But Kirk is not so much a man as he is a worm who is paid by Jews to shill.

The kid did a fantastic job, and I very much hope that Charlie Kirk is no longer able to take questions without being confronted about this.

(For those of you who might get a chance at this: if there is a screener – and there shouldn’t be, but there could be – don’t tell them what you want to ask.)

I haven’t seen a shill nailed to the wall like that since Zoomer hero “Yusuf” took on Steven Crowder and defended National Socialism against Crowder’s bizarre Jewish lolbert fantasy.

Crowder, after that performance, was officially inducted into Boomerdom.

All I have to say is that there needs to be more Anti-Boomer Aktions like this one going forward. 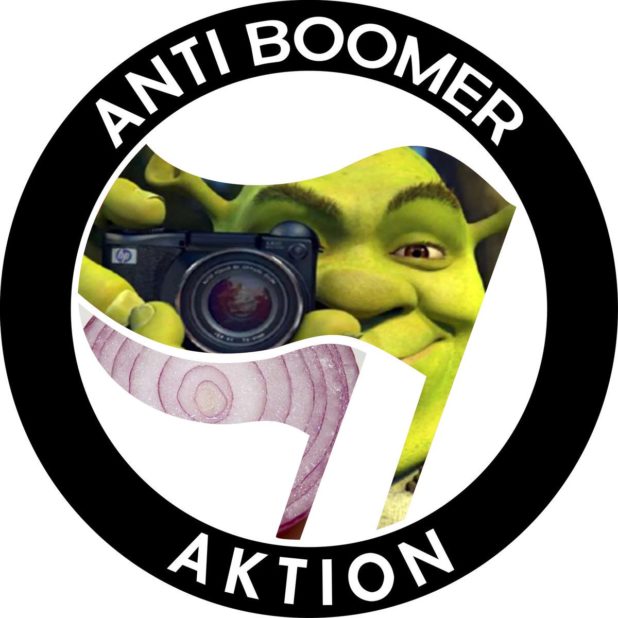 You watch this and you can’t help but “wow, just wow” at the sheer audacity of Charlie Kirk.

He really thinks that he can just read off the script and not get any pushback on his Jewish talking points – and actually, if he were dealing with Boomers, he would be right. But people forget that Charlie Kirk is only allowed to do what he does because the kikes think that he appeals to the kids, when in actual fact he clearly does NOT. 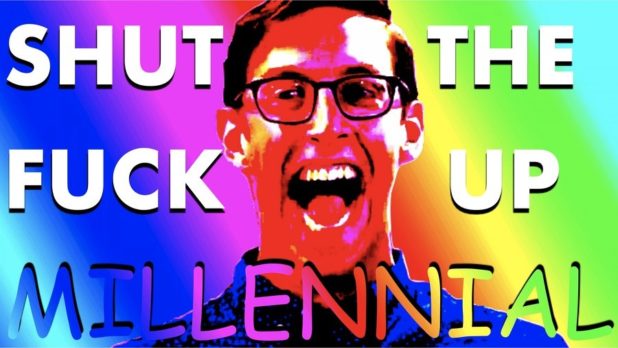 Charlie Kirk and his organization are a total sham and failure.

He only exists because big money donors want to prop him and TPUSA up as controlled opposition, not because there is a market for what he is saying among the youth. 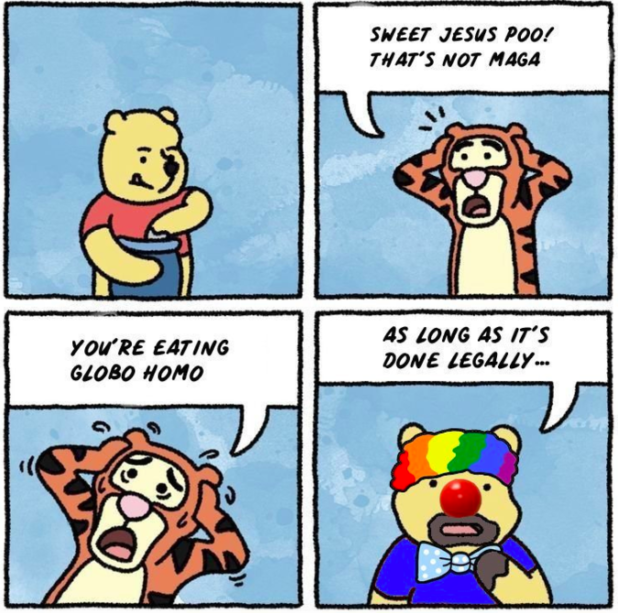 But the youth are starting to catch on.

Andrew Anglin contributed to this report. 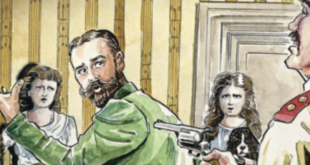 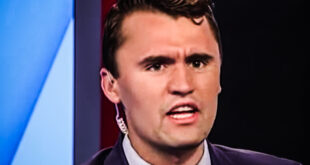 Charlie Kirk Comes Out in Defense of White People…! 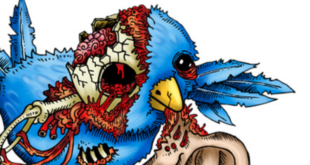