Finally, God gives us something beautiful in this gross world of ugliness and evil.

It may look like an alien civilization – but this footage and these amazing snaps, taken by a drone, actually show an incredible circular ‘garden city’ that’s right here on Earth.

The imagery, by photographer Henry Do, shows the bizarre Danish suburb of Brøndby Garden City, in Brondby – on the outskirts of Copenhagen – which is formed from houses and gardens arranged in a neat circular fashion.

From the air, the effect is jaw-dropping. 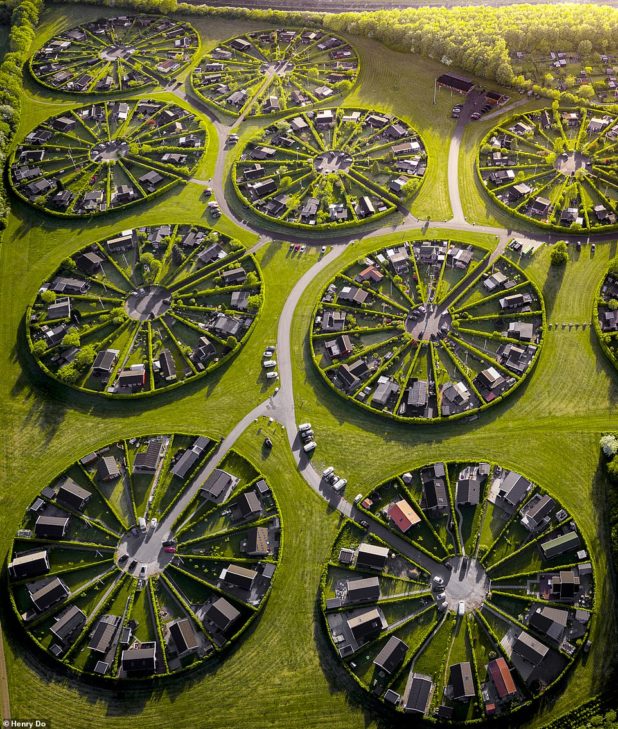 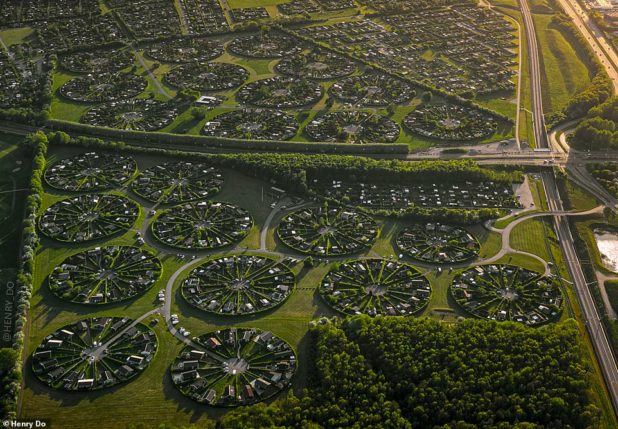 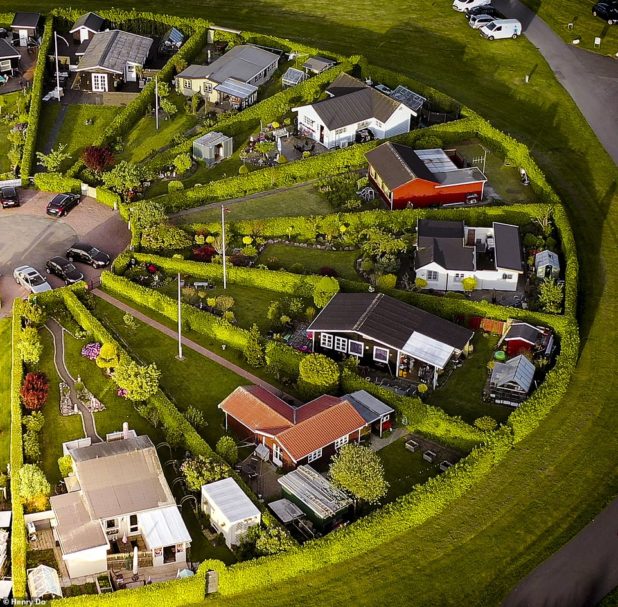 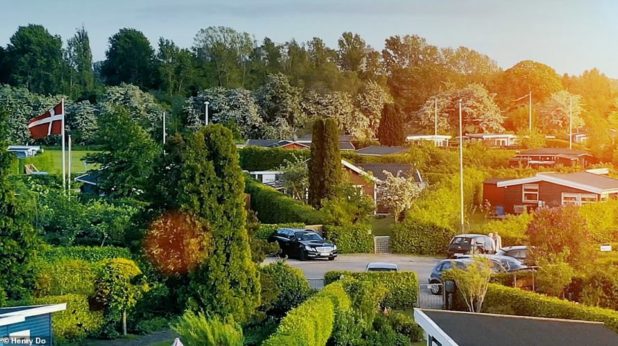 The abodes are generally rented by garden-starved city-dwelling Danes in the market for indulging their green-fingered side.

The concept was designed by landscape architect Erik Mygind in 1964, who decided on the circular theme for the village to encourage social interaction.

Typical rent is around $150 (£118) per month but residents are only allowed to live in the community during the warmer months of April to October.

I just want to live in a circular garden city in Denmark with all of my friends, all of us with cute and giggly chubby wives baking in the kitchen as our armies of blonde haired children play together in the yard.

And to know that our sons and daughters will grow to marry each other, and live in the same circular garden cities, with their own blonde haired children, forever and ever.

That’s really all I ever wanted.

But someone took that from me. 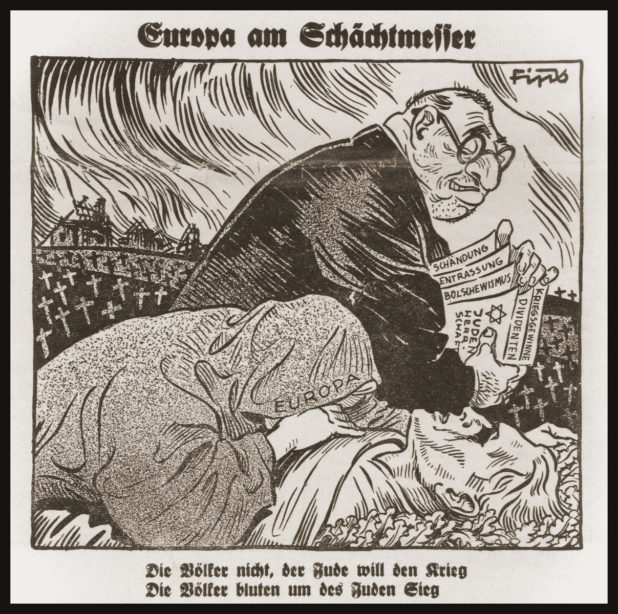 And they are going to pay for that.

I promise you, Jews.

You will pay for what you’ve taken from us. 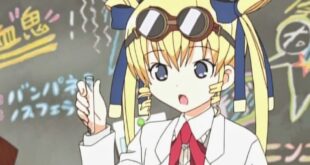 The Science Demands Animals, Trees and Rivers be Given Legal Rights 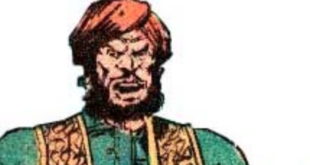 Denmark: Three Dead in Mall Shooting [UPDATE: Not a Moslem!]