Georgia: Ancient Woman Randomly Stabs 3-Year-Old Boy in the Face in the Street

Can you think of a more blatant display of pure evil than this?

A woman who stabbed a three-year-old boy in the face and then tried to slash at his sibling’s face in front of his horrified parents has been arrested in Georgia.

The 51-year-old was filmed on Pekini Street in Tbilisi walking past the parents with their two little children on Tuesday evening.

Footage shows her approaching the three-year-old boy, who is holding his mother’s hand, and slashing the child across the face.

Afterwards she begins marching off before turning on her heels and going after their second child, who is swiftly shielded by the father.

The father runs at the crazed woman but backs away when she flashes the blade in his direction.

An ambulance rushed the stricken boy to hospital where he was treated for cuts to his nose and cheek, which were deemed to be ‘moderately severe,’ Jam News reported.

The knife-woman was able to flee the scene but was detained by police this morning.

By “flee the scene” they mean she just walked away, unchallenged, because she had a knife. You can see that in the video.

There are two questions to ask here. 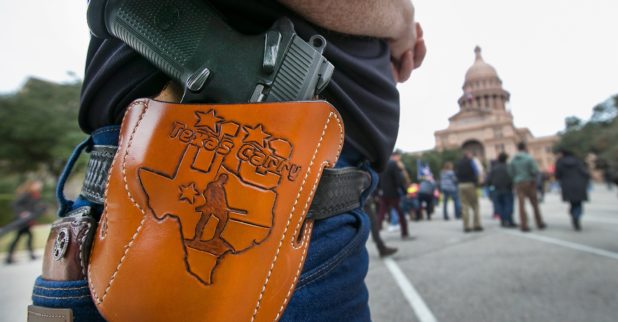 Would this kind of thing happen if everyone were carrying guns?

Evil, insane criminals, or just bored people, would think twice about randomly attacking people if there was a high chance they’d encounter resistance. This woman knew that she could get away with it, which is why she just flashed the blade and walked away without a single worry.

America has to defend its Second Amendment and encourage people to carry guns. Other white countries have to adopt the approach to guns of America’s Founding Fathers. 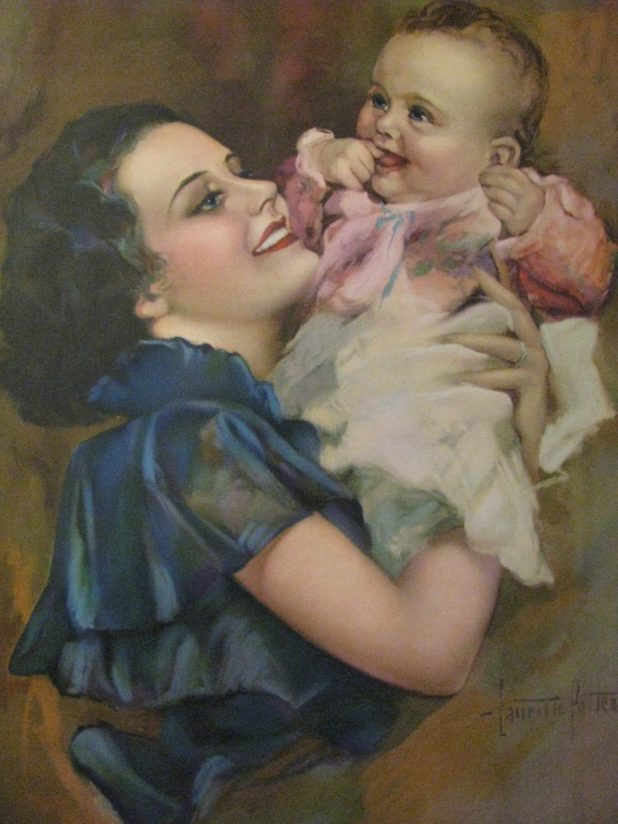 Would a mother with a healthy family do this kind of thing?

Women go mad if they don’t have kids before losing their fertility. Stabbing a random child is a clear act of hatred. The desperation they feel when they realize they’re running out of time drives them to do crazy stuff. After they run out of time and they’re left childless, alone and forgotten, hate fills their hearts because of course, her situation is everyone else’s fault. 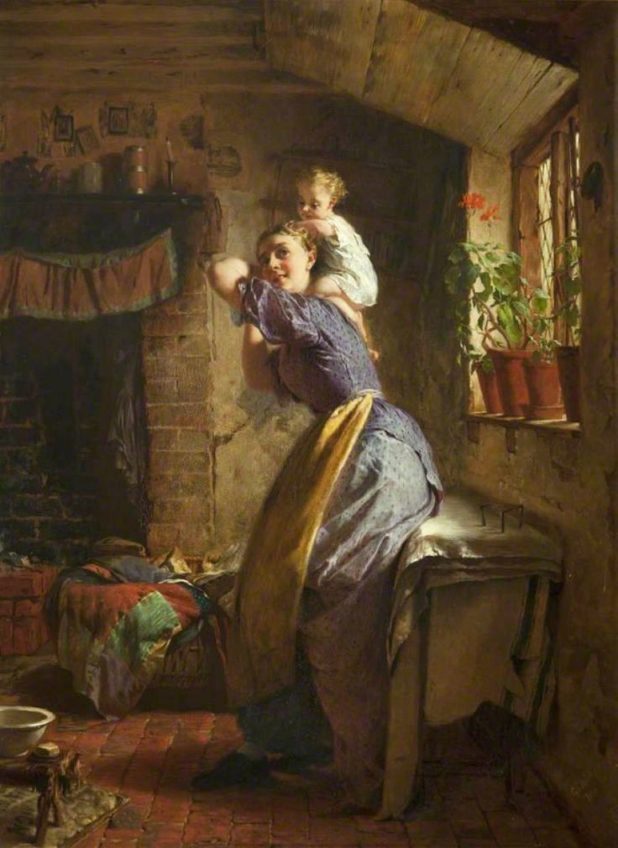 They exist to make babies. They have a womb because they’re meant to use it. These are not optional organs put into their bodies just in case they decide to use them. They have to use them. It is the reason they are women and not men.

Women who hate and attack children reject their explicit purpose in life and choose to destroy the purpose of others.

Does “rejecting one’s explicit purpose and choosing to destroy the purpose of others” sound familiar? 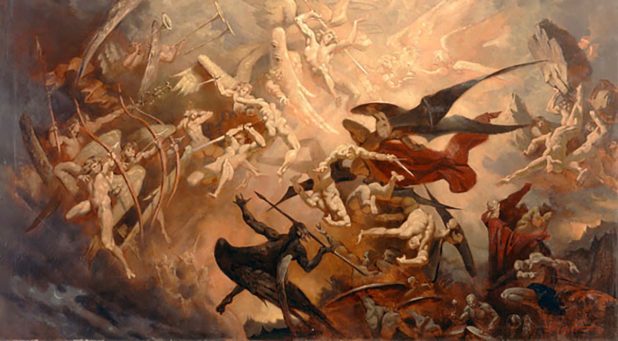