Great Master Brings the Heat Down on “Glenn” Yung Kun

Great Master Donald Trump has serious reservations about the pathetic wimp Glenn Youngkin, who is believed to have changed his name from “Yung Kun” and had extensive plastic surgery (including filing down his bucked teeth) to hide his Asiatic (Chinese) appearance. 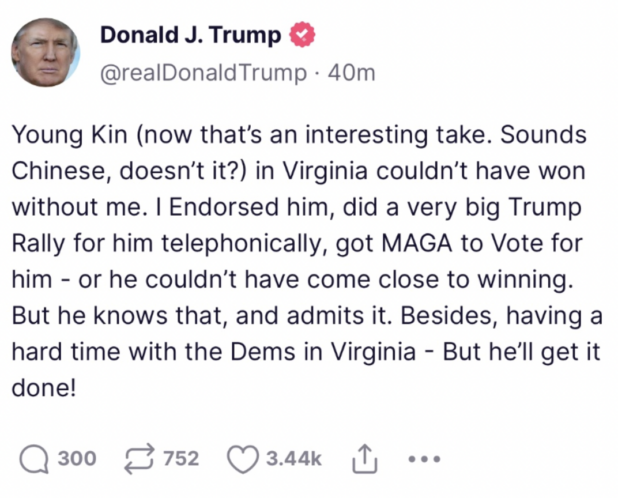 The wimp and potential Chinaman Yung Kun responded to these questions about his ethnic origins with false pretentiousness, a part of his put-on fake personality. He says “I don’t do name calling – that’s not how I roll.”

This is why you’re going to get rolled on, Chinaman!

No one likes this fake nice guy crap! We’ve been dealing with it for a century now, and only the boomers ever bought into it!

Most boomers will be dead by the 2024 Republican primaries anyway, because they are vaxed to the nines, having completely lost it over threats from the media that they were going to finally die from a fake virus.

People who are not boomers ask the tough questions. For example: “Glenn Yung Kun, why does your name sound Chinese? Are you Chinese?”

“Glenn” (real name possibly “Wong” or “Lu Zhang”) is not going to be able to escape questions about his dubious ethnic origins forever. He can either explain why his name sounds Chinese, or he can announce that he’s not running for president.

If he had a good explanation for the China connection, he would have given it already instead of acting like a wimp.

Yung Kun is a total failure as governor, and he never even went hard against the trannies like he’d promised to do. He’s just a total neocon and a company man, working directly for the global conspiracy. 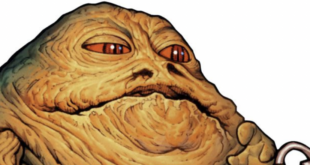 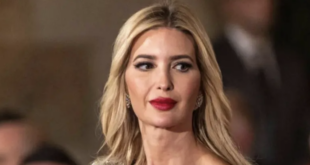 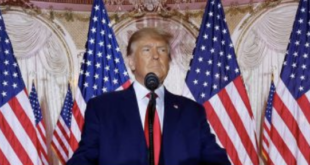