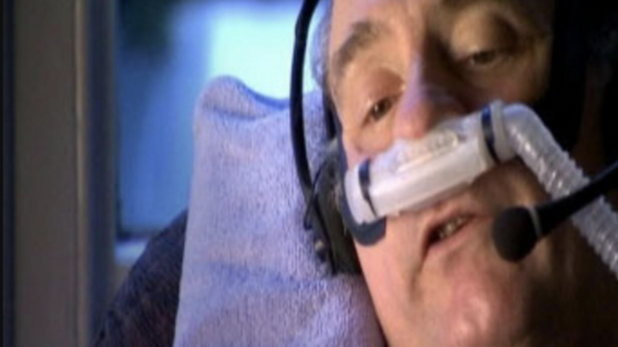 The Republican media is going to celebrate a victory, because these people do not talk about voter fraud. They won the House and probably lost the Senate, according to the media. But they lost a bunch of races they were supposed to win, and there was no “political realignment.”

Tucker Carlson had promised me a “political realignment.”

Here’s the problem: elections are fake.

The 2020 election was a total hoax and everyone knows it. Trump likely got more than 65% of the vote, and the government said he lost after very obvious voter fraud. No one did anything. Everyone just sat there gape-jawed, other than a few people who went to January 6 and then got accused of being terrorists by the entire media. It was obvious at that point that we were living under a one-party system from now until some kind of collapse/revolution.

The John Fetterman race is what proves this was fraud. They are telling you a vegetable won.

PENNSYLVANIA UPDATE 7: I told my team I wasn't going to crack open a beer this year… but then you sent a Democrat to join me in Washington.

Congratulations, @JohnFetterman — looking forward to serving with you in the Senate! pic.twitter.com/Xrwuby99Jm

Dr. Oz was an extremely flawed candidate, but there is simply no way this is real. Remember, Pennsylvania was a state that got majorly hoaxed in 2020. Why did anyone think they wouldn’t do this again?

Everyone is very angry, because even if they don’t care about the cultural issues, and don’t understand that we’re on the brink of World War III, they see what happened to their money. Ruining everyone’s money is something that is totally impossible in a universal suffrage democracy. It’s the only thing that is impossible. You can get away with everything else, but you aren’t going to maintain power if you screw with people’s money.

I’m not under any obligation to prove fraud beyond saying “it’s obvious.” Other people are showing that it happened. There are all kinds of bizarre videos from the polls. There is of course going to be less evidence this year than in 2020, because they’ve had two years to figure out how to make it less obvious.

There was a chance they would let Republicans win this time so people would forget about the fraud before 2024 (when it matters), and believe the results. But they don’t seem to care about convincing people of anything. No one did anything in 2020, they’ve already said you’re a terrorist if you don’t believe them, the entire media fervently shills this narrative, they’ve already put people in prison for complaining and no one broke them out, so they are just going to do what they want.

What’s more, insofar as they want Republican voters back on the reservation, losing this year allows them to push a narrative that this is Trump’s fault, and claim that this is why we need to rally around that fat wreck Ron DeSantis in 2024. The shills are already ramping things up.

Trump as kingmaker or a viable 2024 general election candidate is over as of tonight.

The entire Republican media is going to pretend that last night’s election was real and they are going to tell you that the only solution is Ron DeSantis in 2024 because “independents” don’t want Donald Trump, and wouldn’t even vote Republican when Donald Trump wasn’t on the ballot because the Republican Party is associated with Donald Trump.

Frankly, there’s a good chance that narrative will work. People love Donald Trump, but we’re dealing with the psychology of victims of extreme abuse. Right now, the people who got Trump into office in 2016 (and came out in 2020 only to get HOAXED) are struggling to feed their kids. That’s the reality on the ground. No one has any money. Then you have the virus nonsense and the trannies and other extreme pressures on people. If the Republican media tells them that Ron DeSantis is the only way out of this, they will be open to that. 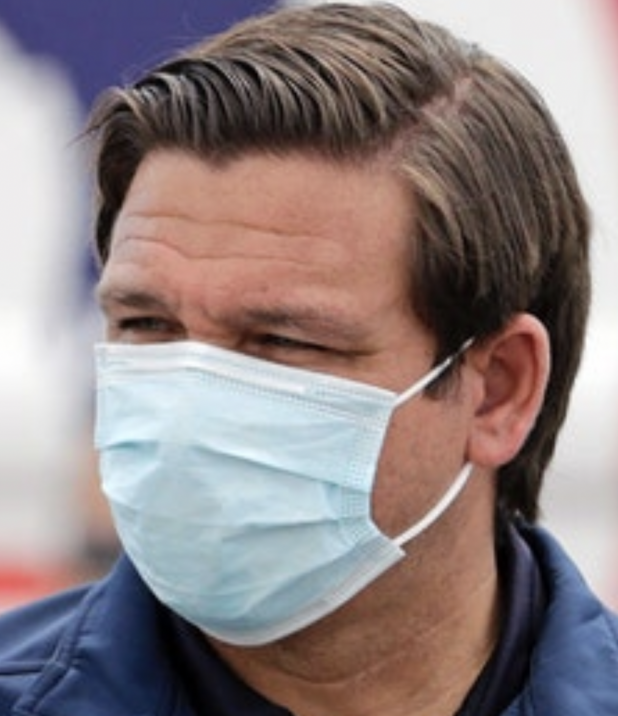 Obviously, DeSantis can’t win in 2024 either. Neither can Trump. Because fraud. This whole discussion is really just total brain death. The only discussion about elections that matters is the fact that election fraud means we can’t have elections. That’s what people should be talking about, and that’s why I encouraged everyone to vote yesterday: we’re not going to have any credibility in claiming fraud if we all say “we didn’t bother to vote lol.” If I had gone out and said “it’s a hoax, don’t bother,” then the media would have picked up on that and said that’s one of the reasons why Republicans lost.

I do not toot my own horn (#nofap), but I said all of this in 2020, long before the election. I said that if Trump lost, the game was over and there was no coming back. This is Zombie America. The country died on January 6, or it died when those events were determined at the outset of the coronavirus hoax. America is a walking, frothing, bloated corpse. 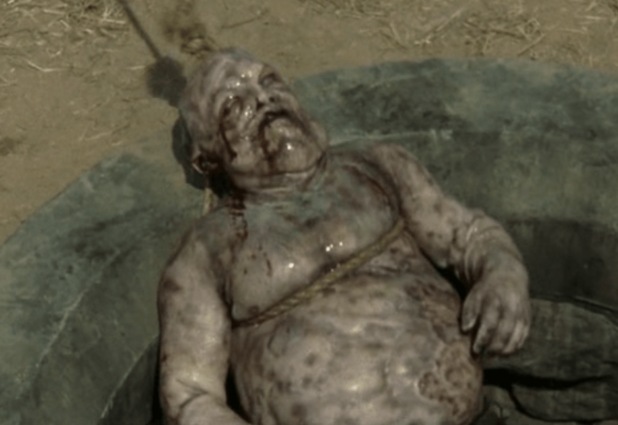 The solutions that exist now are personal. Figure out a way to save yourself, and do it quickly. You do not want to be in the cities. Things are bad and getting worse. You’re going to see more extreme hell unleashed now that the Democrats have solidified their mountebank mandate. They’re emptying the prisons, they’re dumping the drugs, they’re going infinite tranny. They’re going to start this war with Russia in earnest.

I’ve spent years advising you to get out of the city, and at this point it just seems redundant. The thing about this collapse is it feels slow. People are looking around and saying “well, it’s not that bad” – it’s like “wait, which part isn’t that bad? Have you not seen child trannies? Did you see the vax? Did you see the money disappear? Did you see the march to World War III?”

If you think it’s “not that bad” then you’ve been victimized by a psychological warfare program. Just try to imagine if someone was transported from 2014 to 2022. Do you think that person would look around at what is happening right now in our country and say “it’s not that bad”? This is deranged absurdity. We are living in a hell and things are getting worse and they’re about to get worse even faster, and all of this political stuff is a mass delusion.

I’m really just waiting for the entire urban population of the United States to die. I don’t care if it’s from the vax, from nukes, from an economic collapse – whatever. I just want all of these people to die, so that people who are not freaks can have some kind of future for their kids that is something other than “gay sex.” 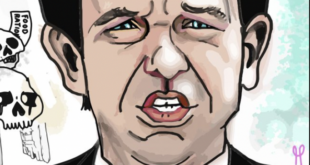 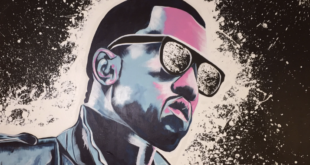 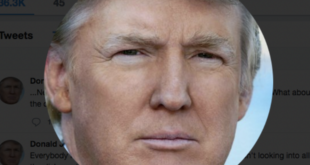