Russia’s security service FSB has said it has foiled a Ukrainian plot targeting a gas pipeline to Türkiye, which mostly runs undersea. Magnetic mines, plastic explosives and other pieces of evidence have been seized during the bust, according to the statement.

Several Russian nationals “involved in the preparation and material support of the terrorist attack” have been taken into custody, the FSB said. It said that it discovered communications between the plotters and Ukrainian special services during the operation.

Kiev allegedly gave instructions on the exact location in Russia’s Volgograd Region the bomb should be placed to disable the Southern Stream pipeline, which is used to deliver Russian natural gas to Europe.

The agency released images purportedly shot during the bust. These included footage of two arrests made at different locations and of what appear to be bombs, explosives, detonators and money. The statement said agents seized 593,000 rubles ($9,800) from the alleged plotters.

Why is RT spelling “Turkey” that way?

And on Thanksgiving of all days – the one day the Turks should be proud of their country?

It’s probably just a joke to get back at the West for this whole “Kyiv” thing.

Putin's regime is a state sponsor of terrorism, complicit in war crimes & must face the international consequences. pic.twitter.com/p34Zw8htME 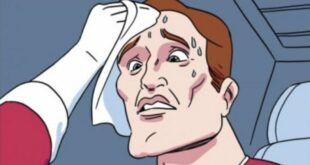 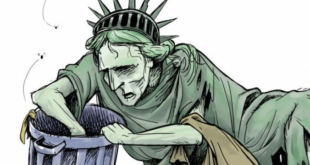 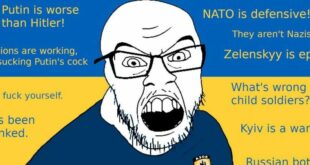