Science Says Arguing with Women is Futile, They Remember and Weaponize Everything Men Say

Women are always mentally recording your every word, moving to get back at you and finding and exploiting your weak spots.

Episodic memory is the ability to remember events, such as what we did last week or whether we took our medication this morning. One of the most sensitive memory systems, it is impacted by lack of sleep, depression and aging.

A research group with the Karolinska Institutet in Sweden looked at numerous episodic memory studies conducted over three decades to uncover the truth behind the anecdotal reports of men being unable to remember as well as women such matters as who they met, who said what or where they last saw a missing object.

“The results show that there is a slight female advantage in episodic memory, and that advantage varies depending on which materials are to be remembered,” says lead study author Martin Asperholm, a doctoral student at the Department of Clinical Neuroscience at the university, in a statement.

Yes, if she can use it against men for her own benefit, she’ll remember it.

Arguing with women is shooting yourself in the foot. Even if you think you’ve defeated them “logically,” if you don’t change their feelings, nothing really changes in their minds —  and worse, by taking them seriously, you show them that you think they’re your equals, and men who think women are their equals are sexually female in the eyes of heterosexual women.

But what if you can’t or don’t want to ignore them?

Study authors explain that their results indicate women do have the edge when verbal processes are involved in memory-making. This includes memories involving words, texts, objects, locations of objects and movies. Women are also better at remembering faces and recalling sensory memories, such as smells.

Men, on the other hand, are keen at remembering information involving spatial processing, such as how to find their way back from one location to another and also recollecting abstract images.

Such as feelings. It’s all about the feels to them. She remembers how you made her feel.

To “win an argument” with a woman, you have to ignore the argument and turn the interaction playful. You have to engage their emotions because emotions are the only language they speak.

Don’t take them seriously. They’re silly and small and funny.

This is a game.

The first one to change the other’s emotional state wins.

Be playful. Tease her. Stare at her for a little bit and then tell her that her nose or ears or lips move in a funny way when she’s angry. Tell her “no, you did that” with a smile every time she accuses you of something.

Researchers conclude that even though the cognitive differences between men and women are small, their mega-study results raise new questions about how men and women remember different aspects of life.

The problem with believing women is that despite them being apparently better at this episodic memory thing, they are adept at manipulation and will leverage anything they can for their own benefit.

She could be telling you the truth, but everything women do, they do for their own benefit, not for yours. You could consider the context of everything they say and how and why it may be true or just an attempt at manipulating you, but in general cases it’s more time efficient to just assume that they’re lying or telling half-truths to gain something.

What kind of information could women give you if they tell you the truth anyways? The number of Instagram followers that they have? 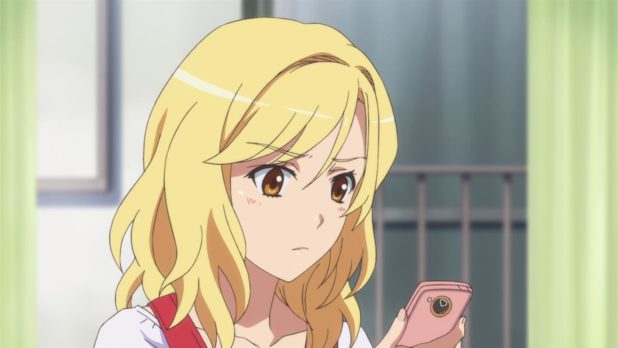 Men produce stuff and make things happen on a daily basis — women don’t, so they have more brain-space to store information about what they see produced and happening around them. If you take them seriously and believe them, they’ll use that information for their own benefit, even at your expense.