Women are Just as Intelligent and Capable as Men 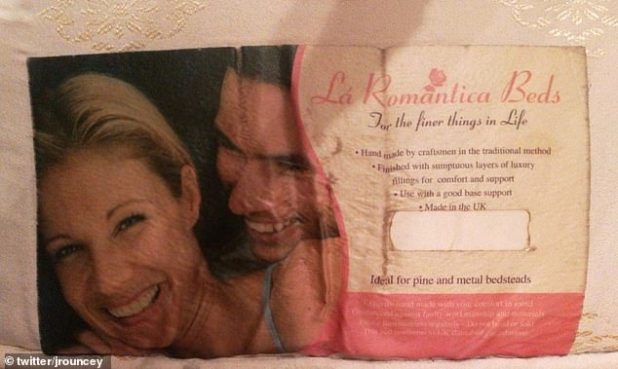 Women can go into space the same as men.

And obviously, a man could have made this same mistake.

This doesn’t prove that women are stupid.

A woman has revealed her horror after dumping her boyfriend having uncovered a ‘hidden photo of his ex’ under his pillow – only to discover later that it was the mattress label.

Joi Rouncefield, from Manchester, revealed on Twitter that she dumped her boyfriend after spotting the picture of a woman tucked under his pillow and assuming it was his ex-girlfriend. 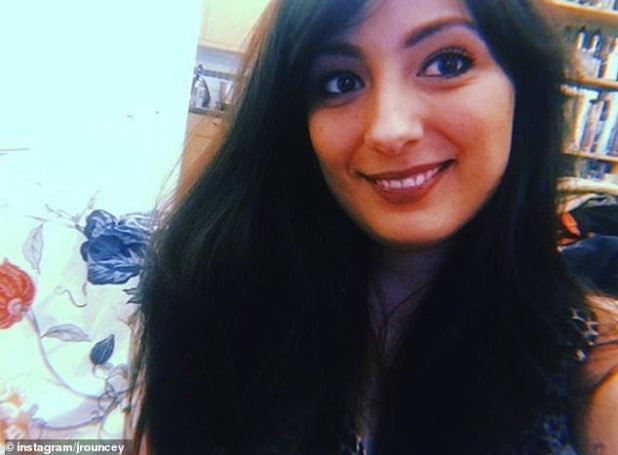 But she was left aghast when he told her that it was in fact a photograph on the label of his mattress.

Social media users were left in hysterics over the story, with many calling it ‘hilarious’.

In a Twitter post that has since been liked over 29,000 times, she wrote: ‘If you’re having a bad day, just remember the time I thought I found a photo of my boyfriend’s ex under his pillow and broke up with him via essay, only for him to respond with a pic of his f***** mattress label.’

Alongside the tweet, she shared a snap of the mattress label, which showed a beaming blonde woman being hugged from behind by a man.

Joi went on to explain that she had only seen the left hand side of the image when the sheet on her boyfriend’s bed had rolled up to reveal the picture.

Again – anyone could make such a simple mistake. 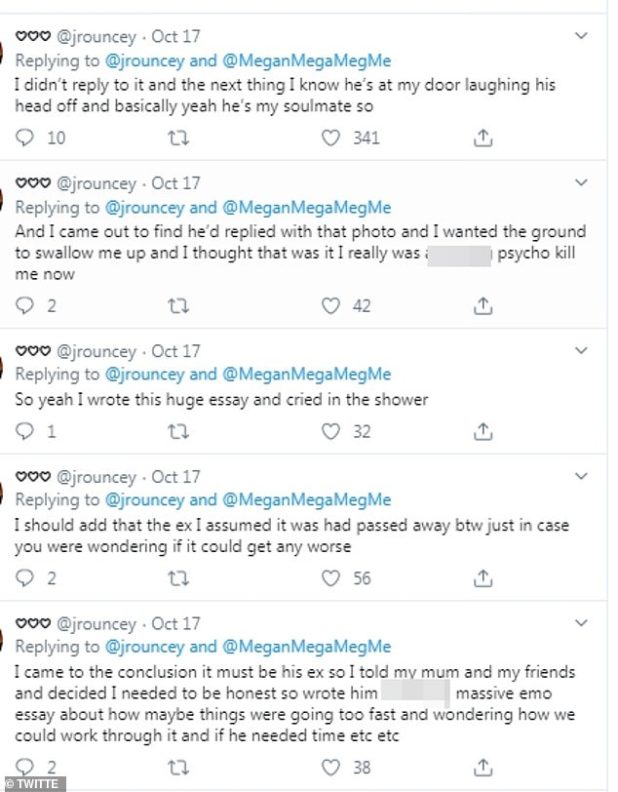 I’ve had just about enough of people acting as though women are stupid because they see secret messages in pillows.