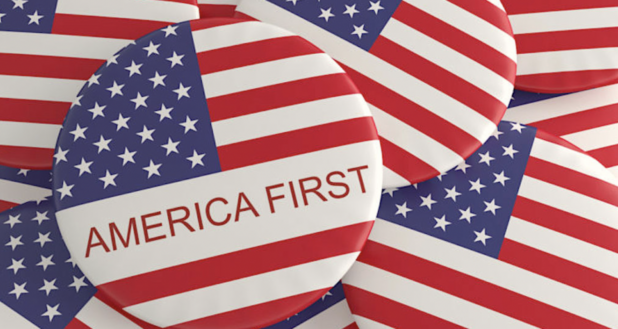 We have elections coming up in the United States. I am of course encouraging all of my American readers to go vote. Apparently, a conservative Jew might win governor of New York, so I guess there’s even a reason to vote in that city. (Lee Zeldin is not some great figure, but it would be a rebuke of the Democrats, and presumably a practical matter for people in New York concerned about safety.)

However, while I want people to vote, we shouldn’t let ourselves imagine that anything is going to happen.

It’s strange to me that people like Tucker Carlson, who should know better, are putting so much faith in these midterms. As a news commentator myself, I would not want to make people think that something is going to change because they voted Republican when it is obvious that isn’t going to happen. You lose credibility when you’re wrong about something – in particular, you lose credibility when you give people a false hope that gets dashed.

There are so many different levels of failsafes to prevent the American people from ever having a say in how they are governed that the whole thing is preposterous. This is all perfectly clear to us now.

The Top Four Reasons This is All Hopeless:

Yes, these people are out there going nuts and talking about Hitler, saying over and over again that “democracy is on the ballot,” and threatening that it’s all over.

Tucker Carlson: "Democracy isn't on ballot and of course they knew that, but they really telling you the threat to democracy is voters. Democracy means supporting Joe Biden, and anything less than that is an insurrection. That's the script they're reading." pic.twitter.com/DeAINGtSYy

One guy actually went out there and said that if Republicans win the midterms, they’re going to start killing kids!

🇺🇸 Michael Beschloss, a historian specializing in the US presidency, said that the US is now on the verge of a brutal tyranny and an authoritarian system. pic.twitter.com/Snvj6zcpSr

This hysteria is leading people on the right to believe there is something at stake here. That’s probably part of the plan. By going on and on about “the fate of our democracy,” the media is giving the right (and the left) the impression that elections can change things.

This keeps the right in line, and it inspires the left to commit fraud with high energy. Remember: these elections are still state by state, and they still need committed people on the ground doing fraud to make it possible. In the 2020 election, we do not even see a center point of organization for the fraud. It was organized state by state.

Primarily, however, the Democrats are simply trying to make everything hysterical, all the time. This is part of an agenda to build up tension and ultimately to justify an even more extreme transformation of the country. In Joe Biden’s Bloody Sermon, he effectively announced that the opposition will not be tolerated. 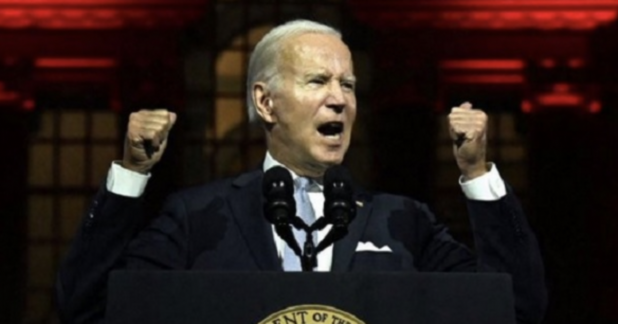 He’s the one with the power. You can make all the senile jokes you want, but the Jews have control of everything in this country.

It might seem I’m making a case against voting, but it’s not so. I might have made that case a year ago, but my opinion has changed some, having spent a long time thinking about it – and more importantly, having assessed the mind of the general population. The bottom line is that without a significant portion of the population on your side, there is no point in boycotting the polls.

Things are changing very fast. Since 2020, starting with the coronavirus hoax, things have been changing so fast that people are having difficulty processing it. There is a wave of shilling on 4chan of people claiming that everyone is “schizo” if they are talking about economic collapse, mass death from the vax, World War III, martial law, the transpocalypse, and so on. This is clearly shilling – that is to say, it is spooks attempting to put the chill on people who are considered “extreme.” But it’s a big meme, and it does seem that some people have actually been convinced that everything is actually very normal. The people buying into this are not dumb, they have just had their brains broken by the speed and scale of this transformation. We end up with a situation where people are gaslighting each other; it creates a general state of total confusion on the internet and in society at large.

You can’t let the rapid rate of weirdness drive you nuts. You have to keep it together, do your best to be jolly and optimistic about the future. I tell everyone: don’t put off having kids or doing anything else you want to do. You can figure it out. Don’t let these people take your life from you. Whatever is going to happen is going to happen, and all you can do is the right thing from day to day. 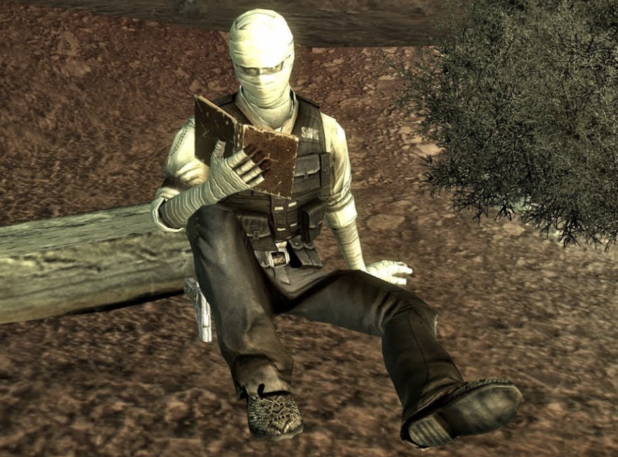 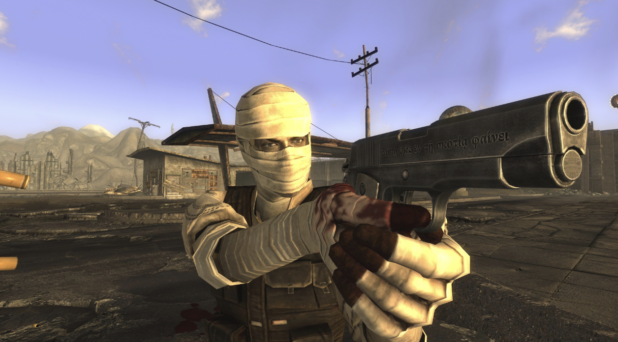 It’s important to stay centered, stay focused, and do what you can do. You disagree with the Democrats, and voting doesn’t take much time, so it seems to me it is worthwhile on those grounds alone. You don’t want to be so hopeless that you don’t even bother voting, and you should do the right thing even when it won’t change anything.

Furthermore, we should throw as much in these people’s way as we possibly can. It’s just basic strategy that if there is a chance you could create a problem for the enemy, and it’s going to cost you nothing to do so, you should do it. The elections themselves aren’t going to change anything, but there is a possibility that they could produce an upshot that affects society in less direct ways.

For one thing, the Democrats are definitely going to do fraud, and we definitely want to be able to call them out on that. For each of you that goes to vote, that is one more instance of fraud the Democrats will have to commit in these races they are planning on hoaxing. This talk of fraud is going to be huge, and the backlash from that will be much more important than the outcome of the elections.

What we are ultimately trying to do here is undermine faith in the system completely. We want the American population to stop believing in the government as an institution. Somehow, that didn’t happen after 2020, but the more fraud the Democrats commit, and the more people speak out against it, the closer we get to a situation where the people are ready to say “we are human beings, and we have dignity – we do not deserve to be treated like this, and there are more of us than there are of them.”

Don’t buy into the Fox News narrative that the Democrats are going to get run out of office and Republicans are going to come in and make everything normal again. That is definitely not going to happen. But there is no reason not to vote. If you do vote, you’re going to feel like you did the right thing, and there could be unrelated positive consequences. 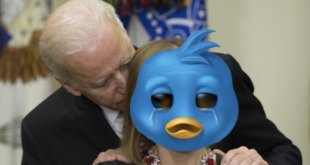