When I first saw the video of Elon Musk barging into the Twitter HQ with a sink, I thought he was going to start bashing people over the head with it. Regrettably, he did not do that, as it possibly would have been illegal (bashing people with a sink is illegal in many districts).

It’s unclear why he brought a sink (it appears to be a normal sink, as opposed to some kind of special sink that he needs for his work processes), but it made for iconic imagery.

Late Thursday night, Elon finished the deal and became the official owner of Twitter. He then fired all of the top executives immediately, including that Paki Arwarg and that fat Paki bitch Vagina.

Elon should buy the ADL and fire all the Jews

Elon is going to serve as CEO, at least for now, and has officially said that everyone is getting unbanned.

He is officially going to reverse all lifetime bans.

He’s not said that any speech of any kind will be banned, other than spam. He’s going to institute adult parental controls for the snowflakes (my idea, by the way).

It’s not clear what exactly the timeframe is here, but it appears that moderation is already off.

Everything is coming together exactly as it was planned – by GOD.

KING YE came out and denounced the Jews and assumed the role of absolute supreme leader of white people just in time for the free speech bonanza. He was just recently banned from Twitter, but will now be allowed to return and say whatever he wants about the Jews. Days ago, the problem was that he couldn’t talk anywhere without either being directly censored, or bullied by a Jew or a fat British shabbos goy with diabolically tiny eyes.

Now, Ye can say whatever he wants on the world’s most important social media platform – and we can all defend him. Ye has had the problem previously on Twitter of getting mobbed by liberals when he tried to say his truth, but those days are done and the tables are turned.

We have an army, and we are mobilizing it to defend Ye, because he is our king and we do whatever he says without thinking about it and defend him against everyone. Jews and Jew-lovers are going to fear replying to anything Ye says, as it will then be open season on them.

We are also going to defend Donald Trump and spam his replies with pro-Ye, anti-Semitic content so that he says that his most virulent supporters are all against the Jews and caters his message to us.

Thank you for your service.

You will be called upon again. pic.twitter.com/Cfy94R5uWg

Right now, I encourage people to give it a couple days, give Elon time to figure out the details. We should be very respectful of Elon and not try to make unnecessary problems for him, which is why I am encouraging everyone to give him some breathing room these first few days.

Neither Ye nor Trump are back on the platform yet (at least at time of writing), so there is no rush. I mean, actually, it’s likely that Ye will be on by the time you read this, because he has a lot to say. I don’t know if he’s officially committed to the purchase of Parler, but that is sort of pointless now.

The number one event coming up is exposing the Democrats for voter fraud in the midterms. There is zero chance there will not be mass fraud, but at least this time we can expose it.

In general, going forward the Daily Stormer is going to be drastically oriented around Twitter. Among other things, this whole “oh you’re banned from this domain again, goy” problem is no longer a problem. Everyone is going to be forwarded to my Twitter account, where they will be able to find whatever the newest domain is. Probably, I will run a separate “Daily Stormer” account that just aggregates all of our articles, which people can follow, then also keep the current domain in the bio of my personal account. No one will ever have an excuse for not knowing where the site is from now on.

Frankly, it’s difficult to even process the fact that we are now so, so very back. But it is so. Here we are. The whole world has opened up. The entire media apparatus is now oriented around Ye’s denouncement of the Jews, and now we all get to talk about that and prove just how right he is about these issues. 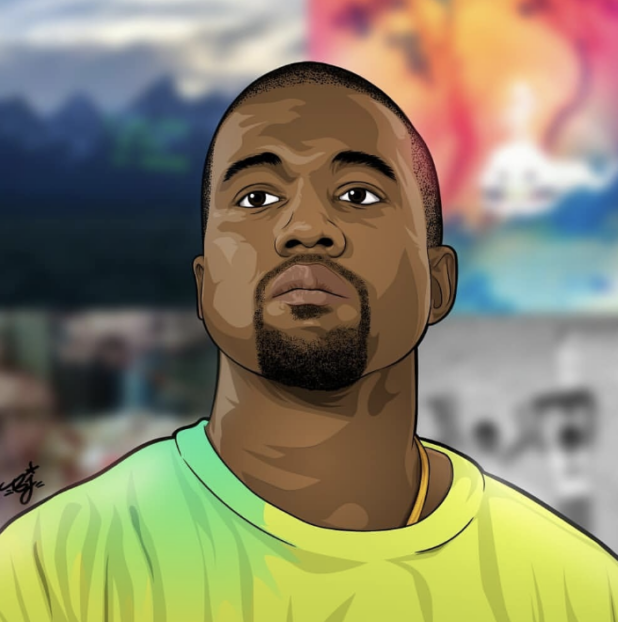 Elon has said that he is going to turn Twitter into an “everything app,” which means that he will likely soon have more serious video hosting to compete with the totally censored YouTube. Twitter has already implemented live audio broadcasts in the form of “Twitter Spaces,” and this is something I am going to take full advantage of. I will start doing regular calls. Frankly, I also want to do some video game content for fun during the cold months, so hopefully Elon gets some form of video streaming up soon.

Today is D-Day. Everything is different now, forever. I’ve been very negative towards the prospect of actually saving Western civilization, and have instead argued in favor of nuclear war. However, I am now going to have to recalibrate that analysis. With Ye leading a full frontal assault against the Jews and all of our speech problems having been solved with a snap of Elon’s fingers, it seems to me there’s a good chance we can right the ship.

Today is the first day of the rest of your life.

That’s not actually the theme song for our return to Twitter. It’s just a nice song.

This is the official theme song for the Great Return Home:

We are up in here. 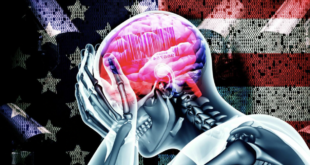 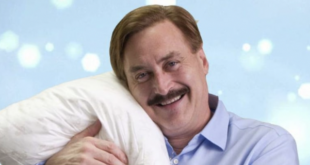 There’s No Reason All the Ads Can’t Just be MyPillow, Elon